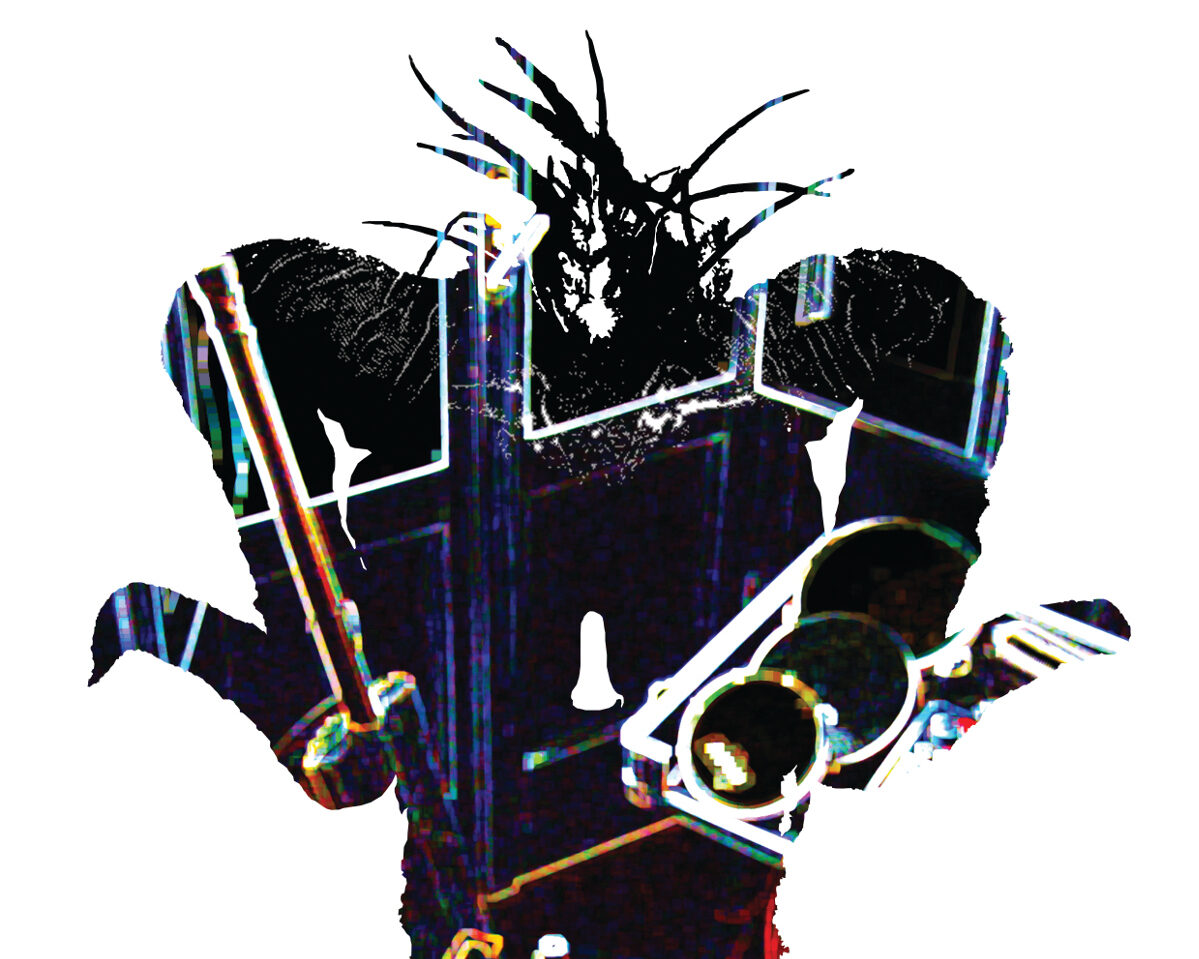 In 2010/11 I conducted a research on the question of the relationship between music and altered states of consciousness. The question arose because I wanted to understand what influence music can have on the state of trance in shamanistic healing rituals, in religious mysticism, meditation and in general dance practice. To do this, I first conducted a detailed study in historical as well as cultural comparison.

To answer the question, I travelled several times to Morocco to study the music and ritual practice of the Gnawa brotherhood and conducted field research. I chose the Gnawa because of their geographical proximity to Spain and because I had already been familiar with their music. In Morocco, moreover, the four practices I was interested in (healing, mysticism, meditation, dance) are practised vigorously by a wide variety of groups. Elements of each of these four areas of interest can be found in the Gnawaritual.

The following research questions were asked: What is trance/ecstasy? How does trance induction work, especially through music? What structures and patterns can be discerned in the Gnawa ritual, specific to the elements of condensation and increase in tempo?

I have come to the conclusion that not one element is responsible for trance induction, such as a certain frequency, but that the rituals are mostly synaesthetic experiences. I clarified some musicological models and the focus on structure in tempo increases was a novelty. My work was rewarded with the top grade 1.0.

The positive psychological effect is that the participants can release inner tensions through the trance and achieve a catharsis effect, which pacifies their previous suffering for a certain time. My intention is to bring this knowledge closer to my fellow human beings. 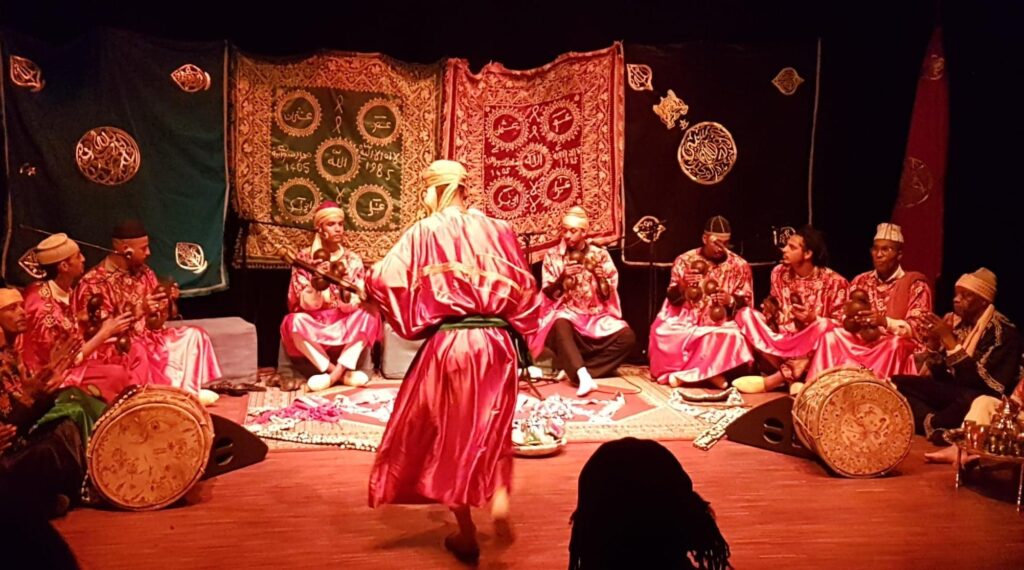 Music and Trance- Structures and impacts among the Gnawa