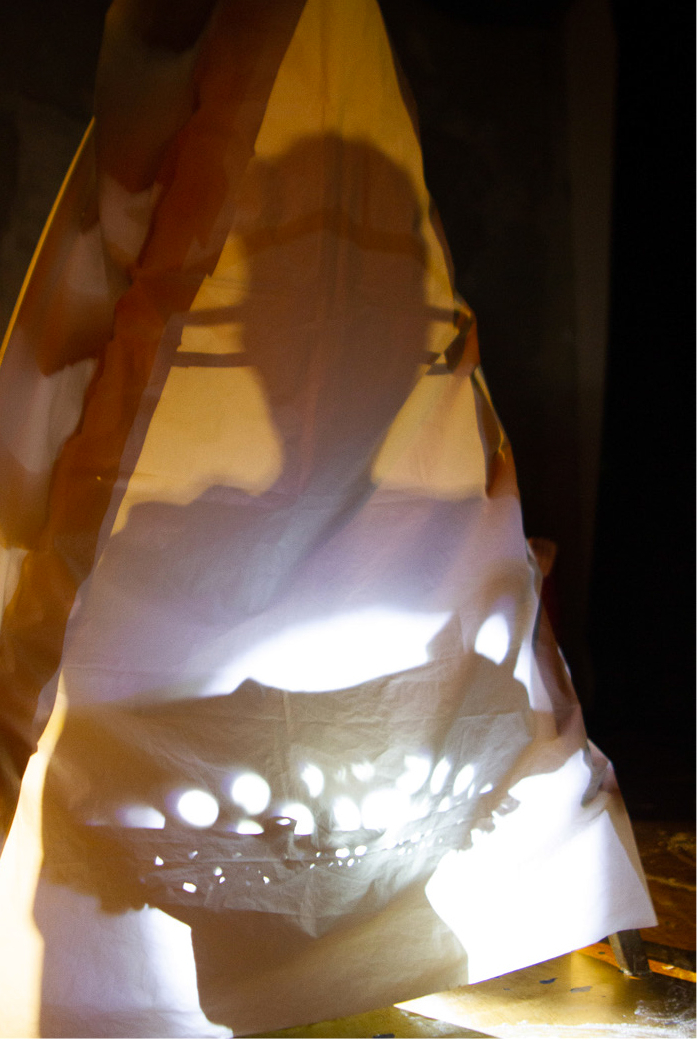 The Witch
Experimental shadow and object theater presented by the duo Pappschattira Schaukastentheater.
The research began in January 2020, starting from the analysis of the figure of the witch in history and society, in Nordic, Greek and Roman mythology, the analysis of fairy tales, the study of customs and traditions that are still present today. After 4 months of learning, we were finally able to concretise our studies in the course of 2 actual months of rehearsals: during this time we brought to life a text divided into three chapters: Past, Present and Future.
It describes the evolution of the figure of the female witch over the centuries.
Starting with the myth of the Norns in the Nordic mythology, through the dark ages of the Middle Ages and the condemnation of several women to the stake, to the hypothesis of a future dominated by machines that embody the figure of the witch and now become hackers – all connected by the thread of the „Weird sisters“, crucial women and witches in Shakespeare’s Macbeth. We built a play that connects the text with images given by a stage set that changes its structure and appearance in the different chapters, as well as lighting and shadow effects, props and „ritual“ movements.
Development, Set and Play: Federica Menegatti / Christiane Guhr
Sound, Composition: Arystan Petzold 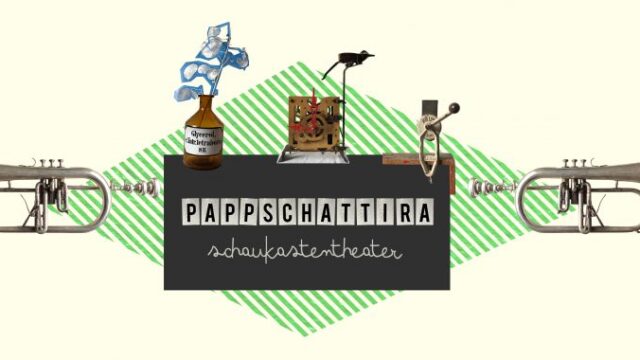 The production took place in September 2020 in Dresden under Covid conditions. We had an intensive week of rehearsal where the individual tracks and atmospheres were added to the already existing scenes. The piece itself has a dark tendency, which I tried to support with the music. In terms of sound, I took individual scenes to be more minimalistic. I found small percussion instruments and flutes most suitable for certain atmospheres like in that example.